Hosted by the Sen. Jesse Bright Camp #2158 of Madison, this years October 24th, 2015 Indiana SCV Convention was held in Bluffton, IN near Ft. Wayne and was a wonderful success.

Division Commander Alan Losure headed up the ceremonies and we could have not of asked for a better MC. He was quite polished  on his delivery and management of the events of the day and was able to push home the idea that we must all  pull together as a team in order to fight the onslaught of the special interest groups who wish to destroy our Southern Heritage. It was as if all speakers fed off his enthusiasm and concern.

This year we had an election for our Division Officers.

Several Certificates and Medals were  Awarded:

Camp Commander of the Year Award 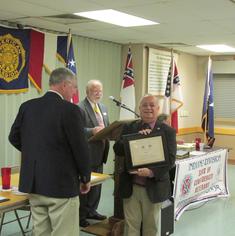 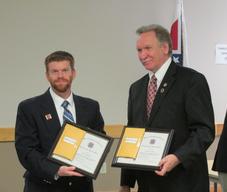 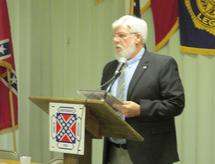 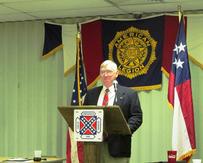 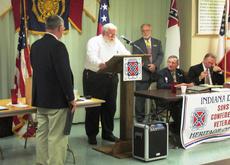 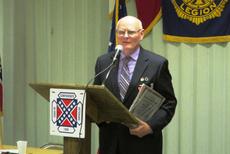 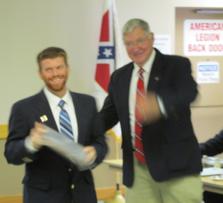 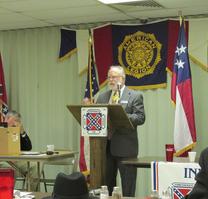 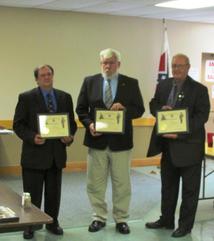