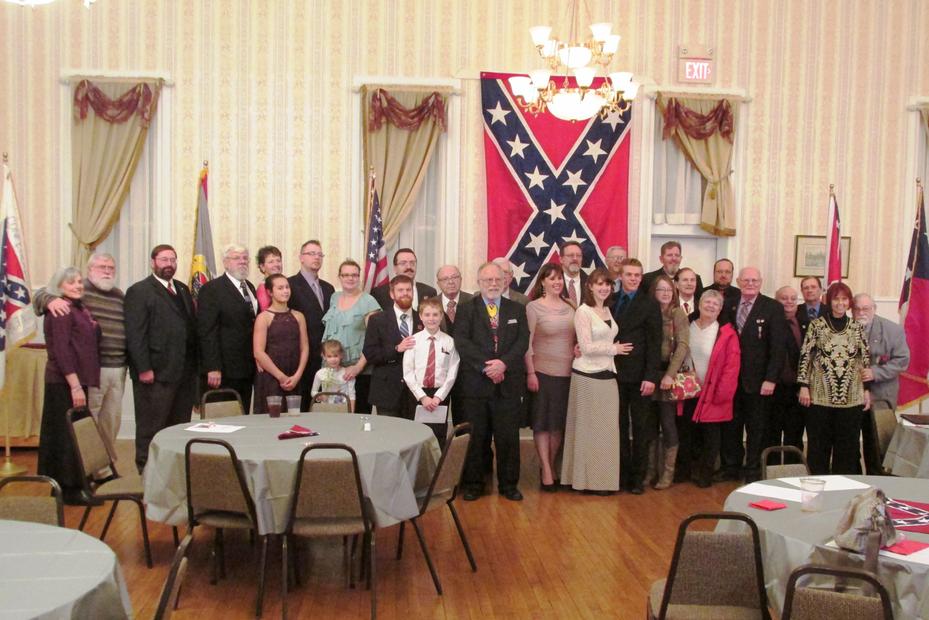 What an evening! Another fine Event put forth by the Indiana Sons of Confederate Veterans. Our Division Commander once again rose to the occasion and enchanted the crowd with the wisdom that only he could bestow. He was able to use the metaphor of the bully and relate it to the events we face today, that we must stand our ground and not give in to the threats and intimidation set forth by those who would have our Heritage wiped out.

BUT! Hold the phone and stop the press! It was not over! Chaplain in Chief , Compatriot Ray Parker took the floor and WOW! He took the crowd by storm and blew everyone away with his take on the Military life of General Lee.  From the days of a Scholar in Physics, Chemistry , and Mathematics to his leadership and charisma at West Point,  a story was told of a man  beloved by all, including his enemies, his rise to the Commanding General of the Confederacy and finally his building of a temple which is now in jeopardy of having the Battle Flags removed.

Words cannot describe the gripping intensity of his speech. The crowd was captivated and in awe of his performance. Compatriot Parker received a standing Ovation from everyone in attendance and was Honored with the 1986 Tom Clark signed Civil War Statue for his valiant efforts towards the preservation of the cause.

A Special Thank You to our Chaplain-in-Cheif, Compatriot Ray Parker 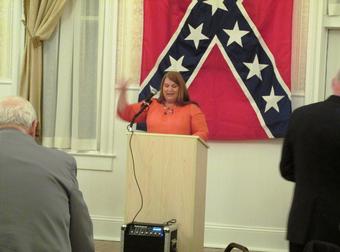 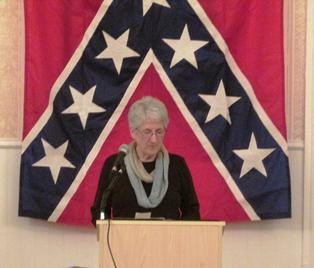 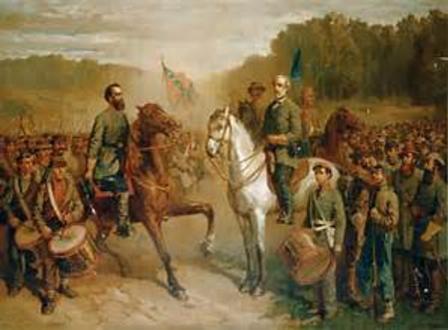